Five Fonts with a Global Mission

Most likely, you know that designers can, or even should, make the world a better place. At design universities, they are taught not only to bring benefits to customer, but also to preserve nature, save user’s time and appreciate human rights. There are social advertising contests where designers prove that their poster or video will rescue more people from war, slavery, AIDS and save more seals or Amazon rainforests. Because designer is a socially responsible profession.

And what about typographers? They are also designers, although sometimes it seems that they are concerned only with the shape of strokes and serifs, or with the number of axes in Variable Fonts. But type designers can think globally too. Sometimes they make fonts that help solve world’s problems.

We have collected five “more than fonts” designed in the last ten years. 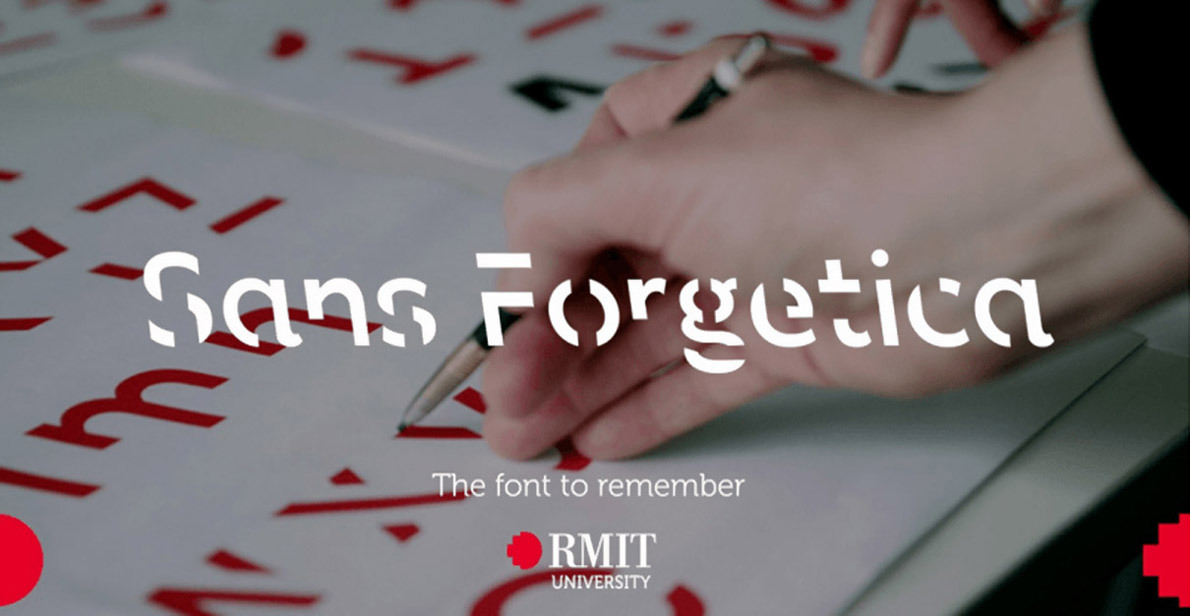 An Australian team of scientists and designers has created a  that causes the brain to work more intensively when reading. This increases the efficiency of memorizing the text. Sans Foregtica font helps you to quickly memorize small amounts of information, learn a foreign language, pass an exam or remember important notes. In addition, the extra load on the brain when reading is a good prevention of senile dementia.

Sans Forgetica is created on the basis of a neutral sans-serif typeface with open terminals and counters, such as Museo Sans. A simple readable font was distorted by backslant and gaps, like those used for stencils, but in unusual places.

This decision is not accidental. The authors experimented with different distortions. As a result, this version allows the test group to memorize 14% more information compared to the text typed with Arial. 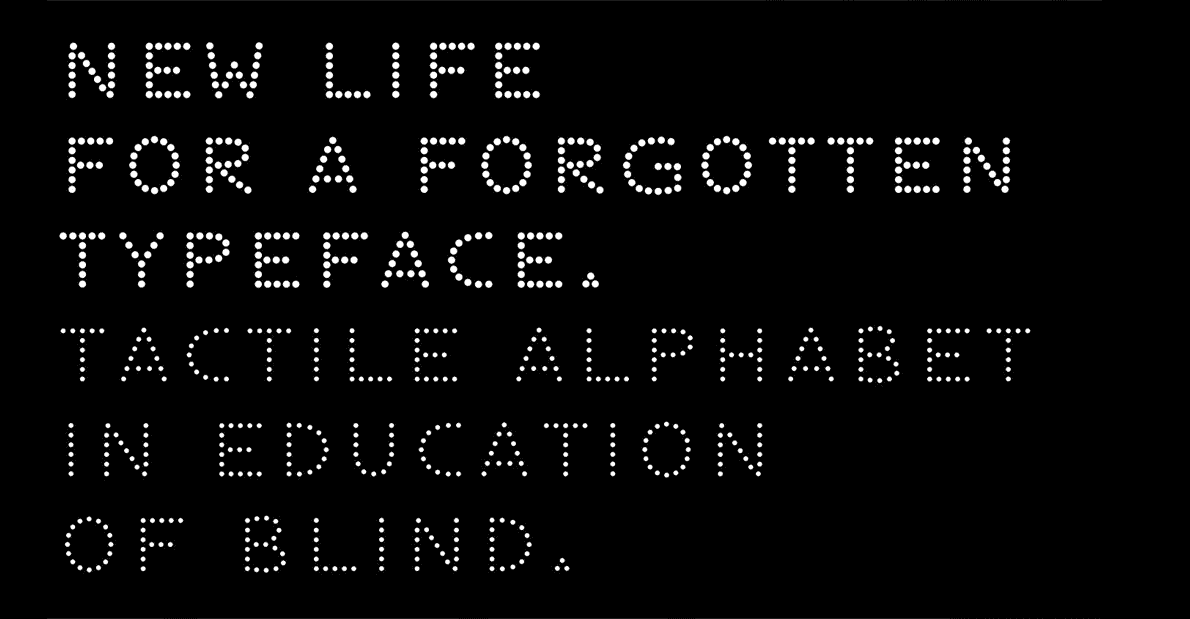 The Ukrainian-Polish designer Victoria Grabowska made a new font that combines visual and tactile perception. Its letters consist of relief points, as in the Braille system, but have the shape of ordinary capital letters. The new digital font Maria Theresia is based on the system of an Austrian visual impairment teacher Johann Wilhelm Klein and on the experience of modern schools for the blind and visually impaired.

In her  Victoria explains that her font was created not to replace Braille, but to help blind people learn the shapes of letters, to simplify communication between the blind and sighted persons, as well as for everyday use. Letters are not only used for reading and writing, they are part of a common culture. They also help in verbal descriptions of things and orientation in space. In addition, the tactile font will help preserve the memory of the letters for people who are blind in adulthood and eventually forget their shape.

3. Font for People with Dyslexia 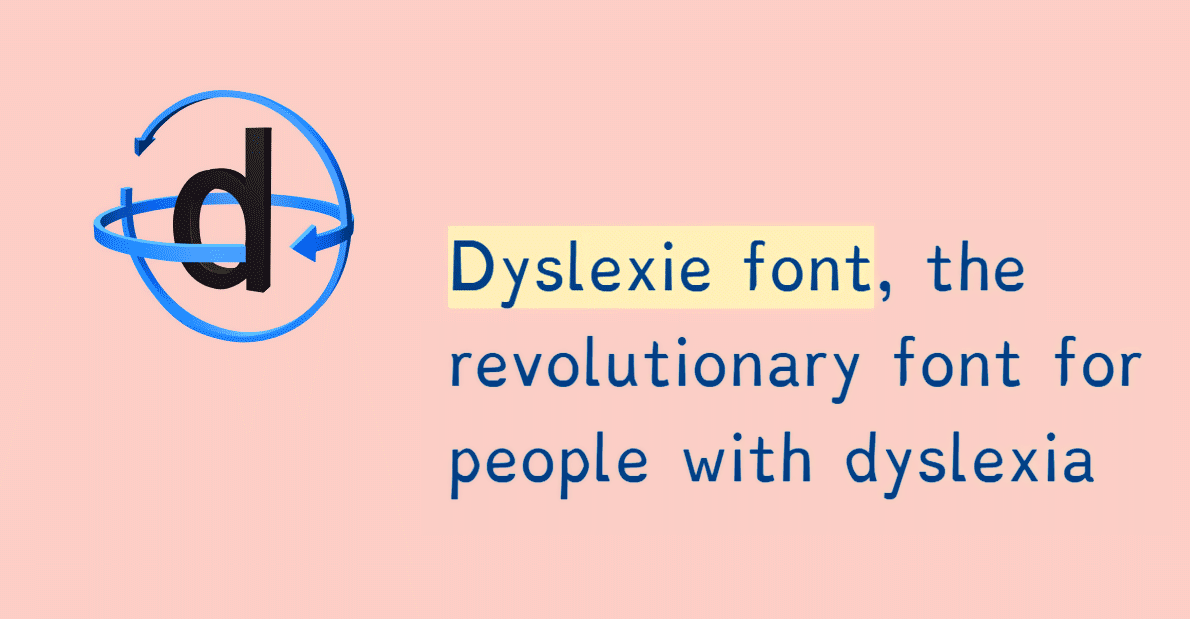 About 10% of people suffer from dyslexia, that is, they experience serious difficulties in reading. The letters seem to be too similar to each other and get confused among themselves. This makes learning difficult and creates discomfort in everyday life.

Special fonts can help dyslexics read. The letters of such fonts are less similar to each other, slightly asymmetrical and less accurate than regular fonts. The lower part of letters is always different from the upper part in weight. The letter spacing is also increased. The basis of such fonts is usually wayfinding fonts or fonts for phone book, focused on maximum readability in poor visibility and quick search for the letter or number in a list or table.

4. Font and the Rainbow Flag 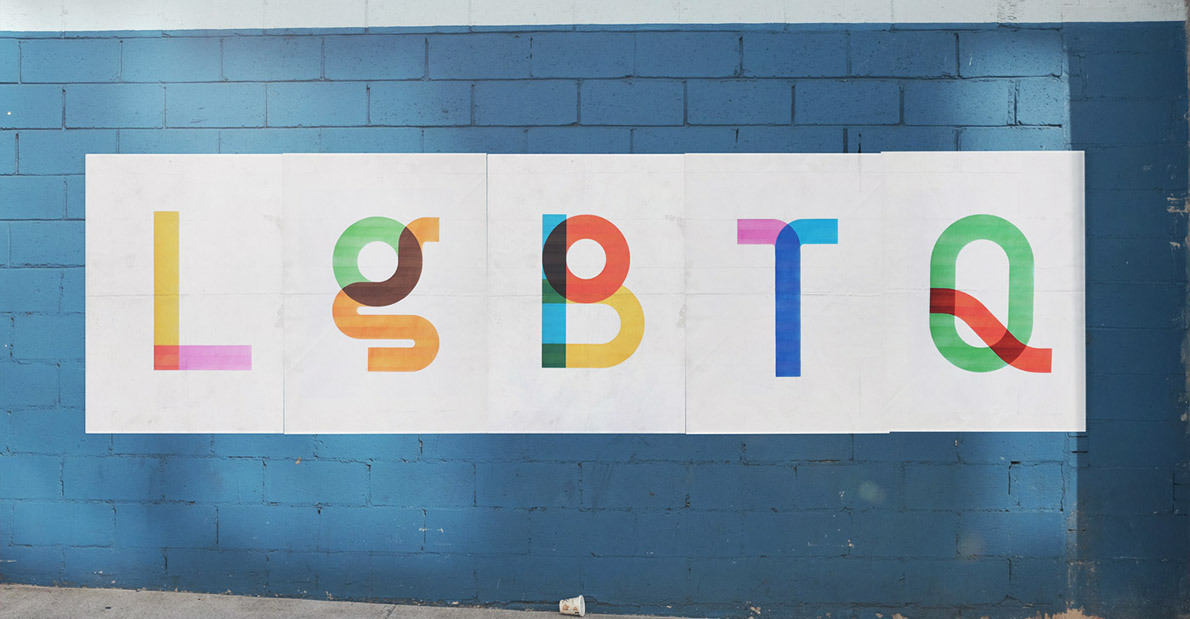 Activists from NewFest and NYC Pride, along with Ogilvy & Mather and the creators of Fontself tools, created a free font based on the Rainbow Flag. This font was named “Gilbert” in honor of Gilbert Baker – the creator of the famous LGBTQ symbol. He was an activist, an artist, known for helping friends create banners for protests and marches. The demo version of Gilbert is available on  in two versions, in the form of a standard vector OpenType font and a color font OpenType-SVG, which can be used in Photoshop CC 2017.

This is not just a font branding. Gilbert has more global mission than the font of a company or even a country, because it is dedicated to the international movement for the rights of people oppressed because of their gender or sexual orientation. The share of such people is about 10% of the world's population. 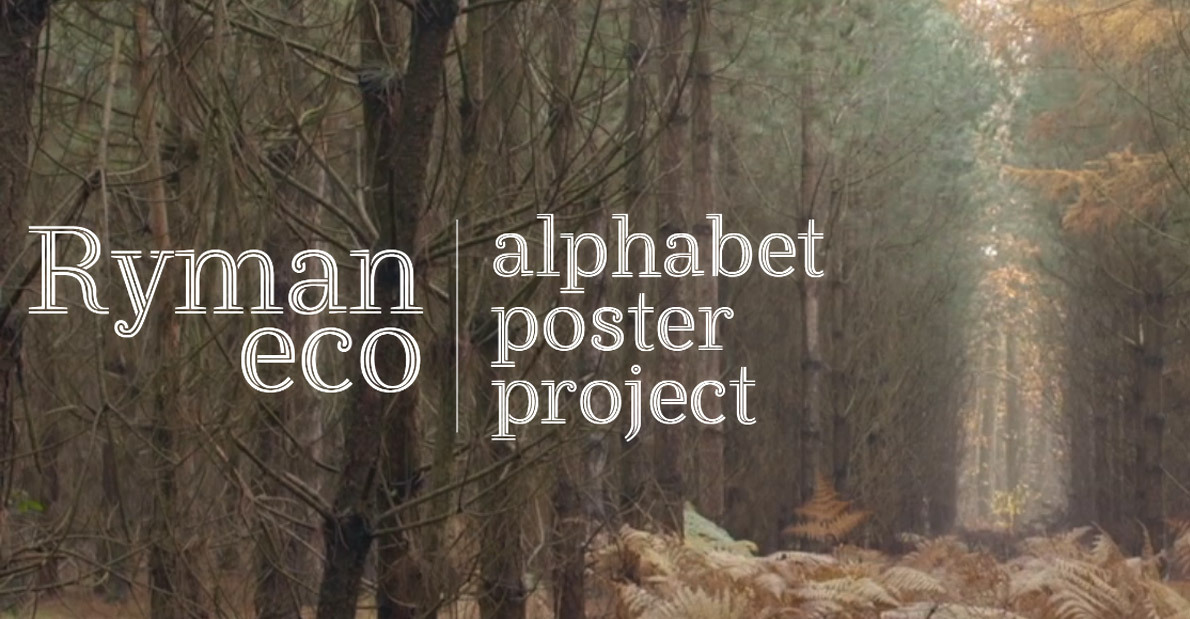 Caring for nature, reducing carbon footprint, responsible consumption – all this is not just a topic for social ads. Designers are interested in tools and methods to help solve environmental problems every day.

Special eco-friendly fonts that save ink of printers at home and in the office are a great example of socially responsible design and thinking outside the box. These are text fonts with small voids inside the strokes in the form of dots or lines. Such subtle changes can save from 15% to 50% of ink, while preserving the sharpness of characters edges. In text sizes like 10 or 12 points, the paint fills in the gaps due to spreading or absorption.

The first economical font was Ecofont, released by the Dutch company Spranq in 2009. This font has been awarded at design competitions. Initially, it was a free sans-serif font, and now Ecofont is an application that allows you to save up to 50% of ink for a small annual fee. When sending a file to print, Ecofont makes gaps in any fonts.

The second eco-friendly font made for British company Ryman turned out to be even more profitable. Its gaps in the form of grooves can save up to 39% of ink. This free serif typeface looks very aesthetic on a large scale on promotional posters. At the same time, it remains a practical typeface for body text!

Was it interesting to know how fonts make the world a better place? Read this Guide to 10 font characteristics and their use in design to learn how to manipulate your target audience like a boss, and this article about Mars Type – the first typeface for future Mars Colony.